NEWS ON THE HEART OF NUBA FILM AND SOCIAL IMPACT CAMPAIGN 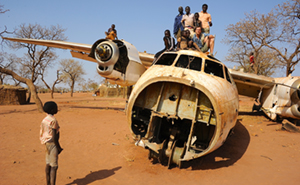 Director and Producer of The Heart of Nuba, Kenneth A. Carlson, is a finalist in the National Arts and Entertainment Journalism Awards for his article published on Truthdig.com, “Finding Calcutta in the Heart of Nuba.”

The National Entertainment Journalism Awards were founded in 2008 and recognize the finest work from U.S.-based entertainment reporters and editors in theater and film, and television critics in all media. Nominees are selected from journalists covering arts and entertainment.

The awards will be presented at the National Arts and Entertainment Journalism Awards Gala on December 2 at the Biltmore Hotel in Los Angeles. Carol Burnett will also be honored with the Legend Award for Lifetime Achievement.

GREAT NEWS! THE HEART OF NUBA QUALIFIES FOR OSCAR RACE 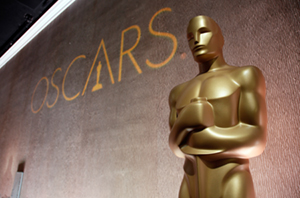 We’re excited to announce that The Heart of Nuba has qualified for the Academy Awards in the Best Documentary Feature category this year.

We will of course keep you posted on developments. 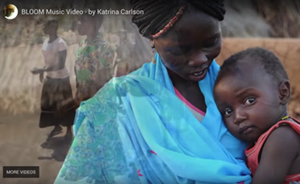 “Bloom,” a song written by Katrina Carlson and Dave Darling for The Heart of Nuba, has qualified as well for the Academy Awards in the Music (Original Song) category.

You can enjoy the music video performed by Katrina Carlson here. 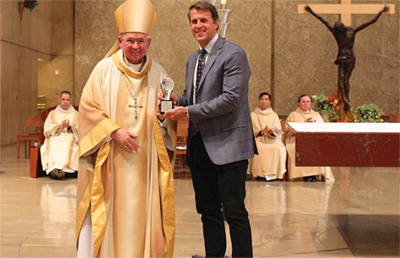 Dr. Tom was just awarded the 2018 Catholic Doctor of the Year Award from the Mission Doctors Association in Los Angeles.

“Since 1959, the Mission Doctors Association has trained, sent and supported Catholic doctors and their families from across the United States to serve people of all faiths in some of the most under-served areas of the world… The Catholic Doctor of the Year award allows Mission Doctors to reach out and recognize a doctor who is living their faith in service to their own community and beyond.”

Kenneth A. Carlson accepted the award on Dr. Tom’s behalf. 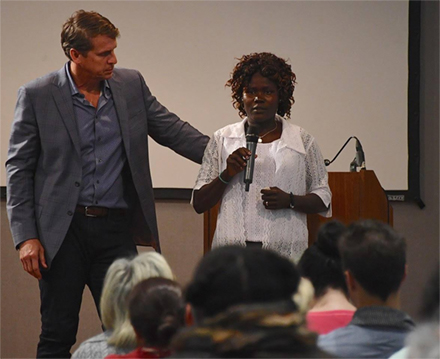 We had an amazing evening on October 20 when The Heart of Nuba was screened at the National Cathedral in Washington, D.C. We were honored to have Dr. Tom Catena’s wife, Nasima, join the screening and meet those in attendance.

A Q&A was held after the film. Katrina Carlson performed “Bloom” from the film.

The inspiring event was hosted by the Darfur Interfaith Network, a coalition member that has been doing remarkable work to bring the plight of the Sudanese people to the attention of lawmakers and other influencers.

PRINCETON UNIVERSITY TO SCREEN THE HEART OF NUBA: NOV 28 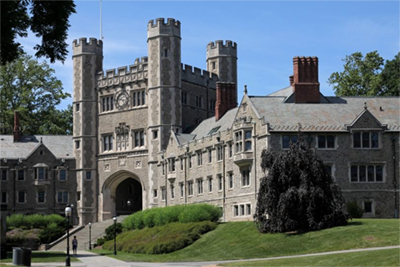 Princeton University’s Center for Health and Wellbeing, in collaboration with CMMB (Catholic Medical Mission Board), is hosting a screening of The Heart of Nuba on November 28.

CMMB, one of our longest coalition members, calls The Heart of Nuba “a deeply moving testimony of humanity, at its best.”

ABC News Correspondent, Linsey Davis, will join the screening. She interviewed both Dr. Tom Catena and director Kenneth A. Carlson earlier this year. After the film, both Linsey and Ken will lead a discussion and answer questions from the audience.

To attend the event, please see their evite.

VOICE OF AMERICA AIRS THREE SEGMENTS ON THE HEART OF NUBA 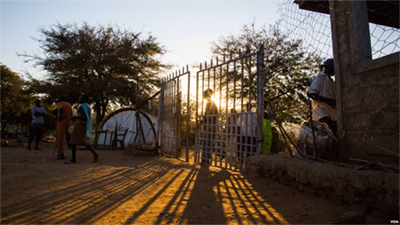 Voice of America has included three excellent segments on The Heart of Nuba in their international coverage in late October and November — an article, a video and a podcast.

Voice of America provides trusted and objective news and information in 45 languages to a measured weekly audience of more than 187 million people around the world.