NEWS ON THE FILM AND SOCIAL IMPACT CAMPAIGN

It’s been an amazing month for The Heart of Nuba. Our LA premiere on April 20 with partner, The Africa Channel, screened to a full house with a Q&A with Director/Producer Kenneth A. Carlson and renowned African diplomat Cecil Blake. The film also screened at the Academy of Motion Pictures Arts & Sciences followed by the Washington DC opening which brought out the activist community and other dignitaries. The film is now opening in theaters across the US. Read on…

The Los Angeles opening of The Heart of Nuba on April 20 kicked off the film’s most successful run to date. We partnered with The Africa Channel on the premiere, which included a lively, informative Q&A with Director/Producer Kenneth A. Carlson, and Cecil Blake, African diplomat who has been a part of history making negotiations in Africa, including the negotiations that helped end the civil war in Sierra Leone.

The following nights were so well attended the theater extended the run by an additional week.

The Africa Channel has produced a four minute video with highlights of the premiere. Watch it here. 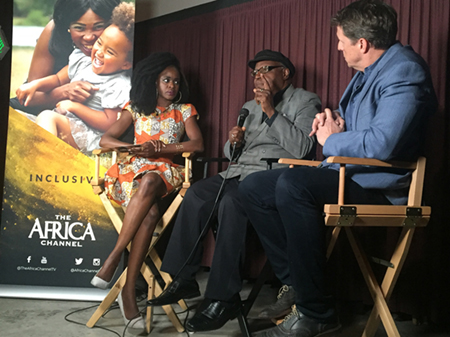 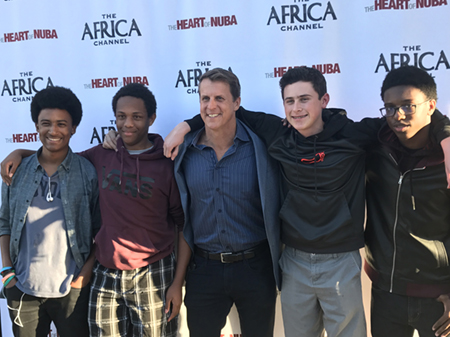 THE HEART OF NUBA SCREENS AT THE MOTION PICTURE ACADEMY 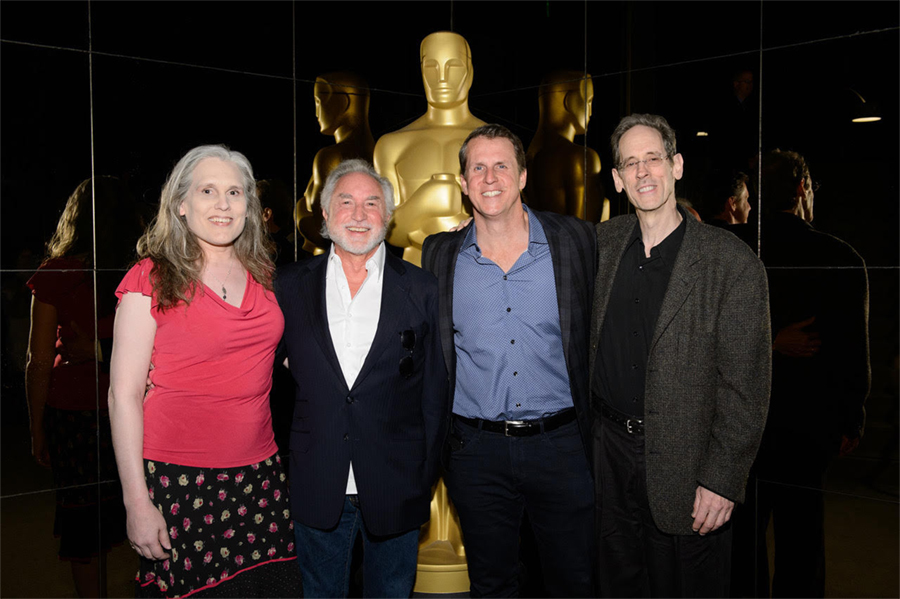 The Heart of Nuba screened at the Academy of Motion Picture Arts and Sciences on April 15th. 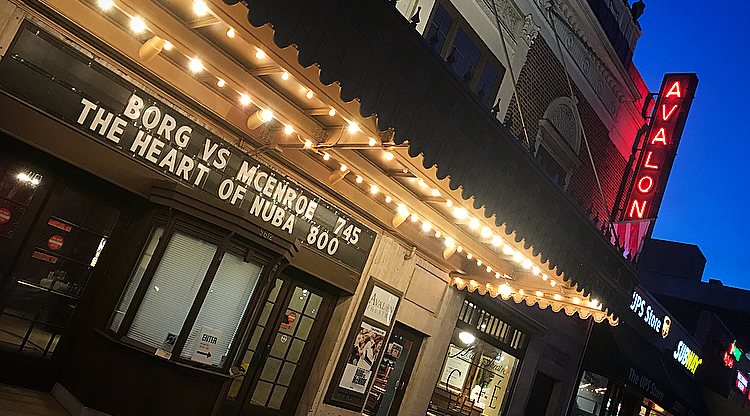 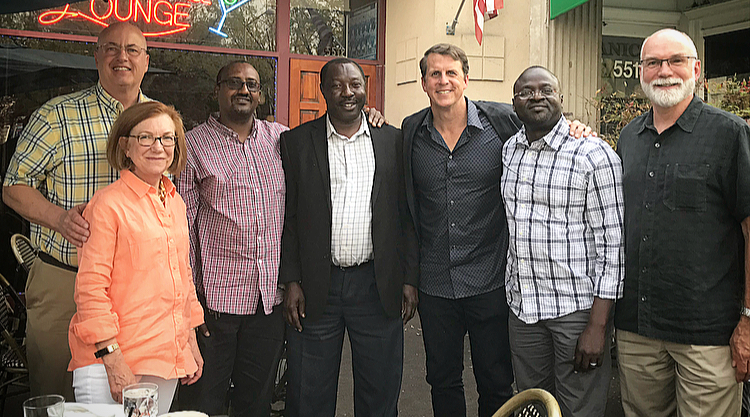 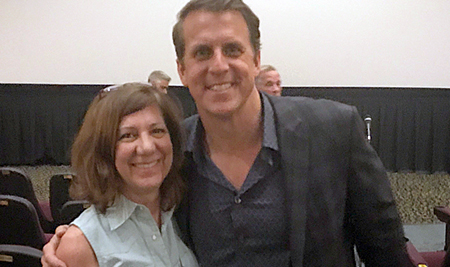 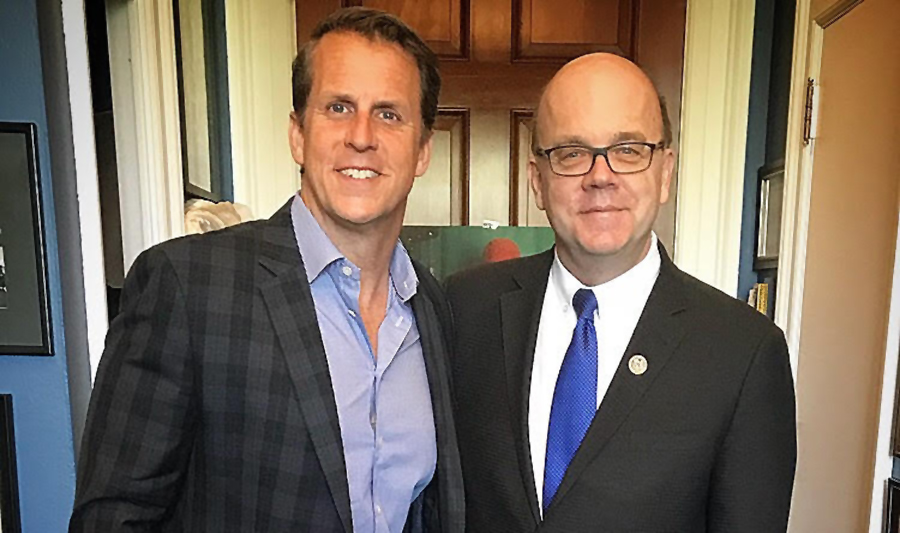 The Heart of Nuba premiered on May 2nd at the Avalon Theatre in Washington, DC to more than 200 guests. Thank you to our coalition partners and Sudan activists for your support!

During his time in DC, Carlson met with Congressman Jim McGovern to discuss the situation in Sudan and the initiative to establish a humanitarian corridor.

NEW: WANT TO BRING THE HEART OF NUBA TO YOUR CITY OR SCHOOL?

One of the most common questions we receive is how fans and supporters of The Heart of Nuba can bring the film to their city or school.

We are happy to announce that an arrangement has been finalized with Tugg Edu, who will now be distributing The Heart of Nuba for one night events and educational purchases. If you’re interested in hosting a screening or fund raiser, or showing it at your school, please contact the Tugg team at edu@tugginc.com. We’ll have more info and an official purchasing page up shortly! 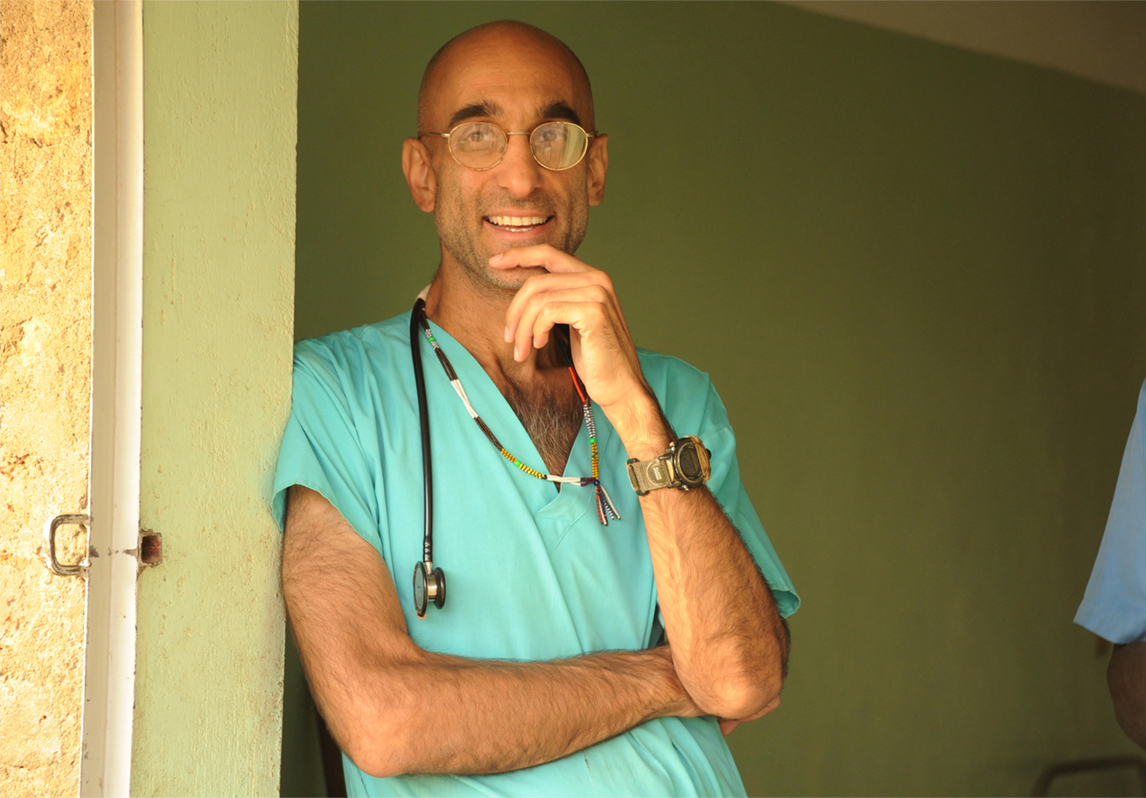 Sign up here to follow events in Sudan, and receive updates on The Heart of Nuba, screenings, theatrical release information, and impact campaign initiatives.